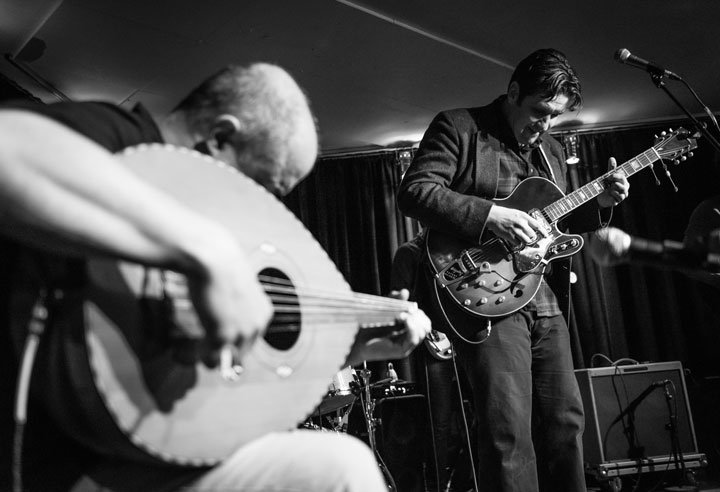 
"Painted Caves were a highlight of the Orton Park Festival in 2016. Their unique, mystical sound seamlessly incorporates so many musical subgenres was perfect for our festival! The audience just loved them!" - Dan Hobson, Orton Park Festival, Madison Wisconsin

The band's self-titled debut release (released March 31st 2015 on Amarrass Records) has been a fixture on college radio stations in the US and was on the CMJ College Radio Charts in summer 2015, with radio plays on BBC, PRI, WBEZ, and many more. A special edition run of hand-cut vinyl was released in April 2017, made in India!

Painted Caves have played major festivals across the US Midwest including Summerfest (2015, 2017), Milwaukee Psych Fest, Marquette Waterfront Festival, River Rhythms, Chill on the Hill, Lake Moon Festival, Orton Park Festival and more. The group made their international debut at the Amarrass Music Festival in New Delhi, India in 2014 and made its European debut in March-April 2017, with stops in Belgium and Denmark.

The band is currently planning it's next tour in Europe and US for Spring 2018, as it gets the second album ready for release! 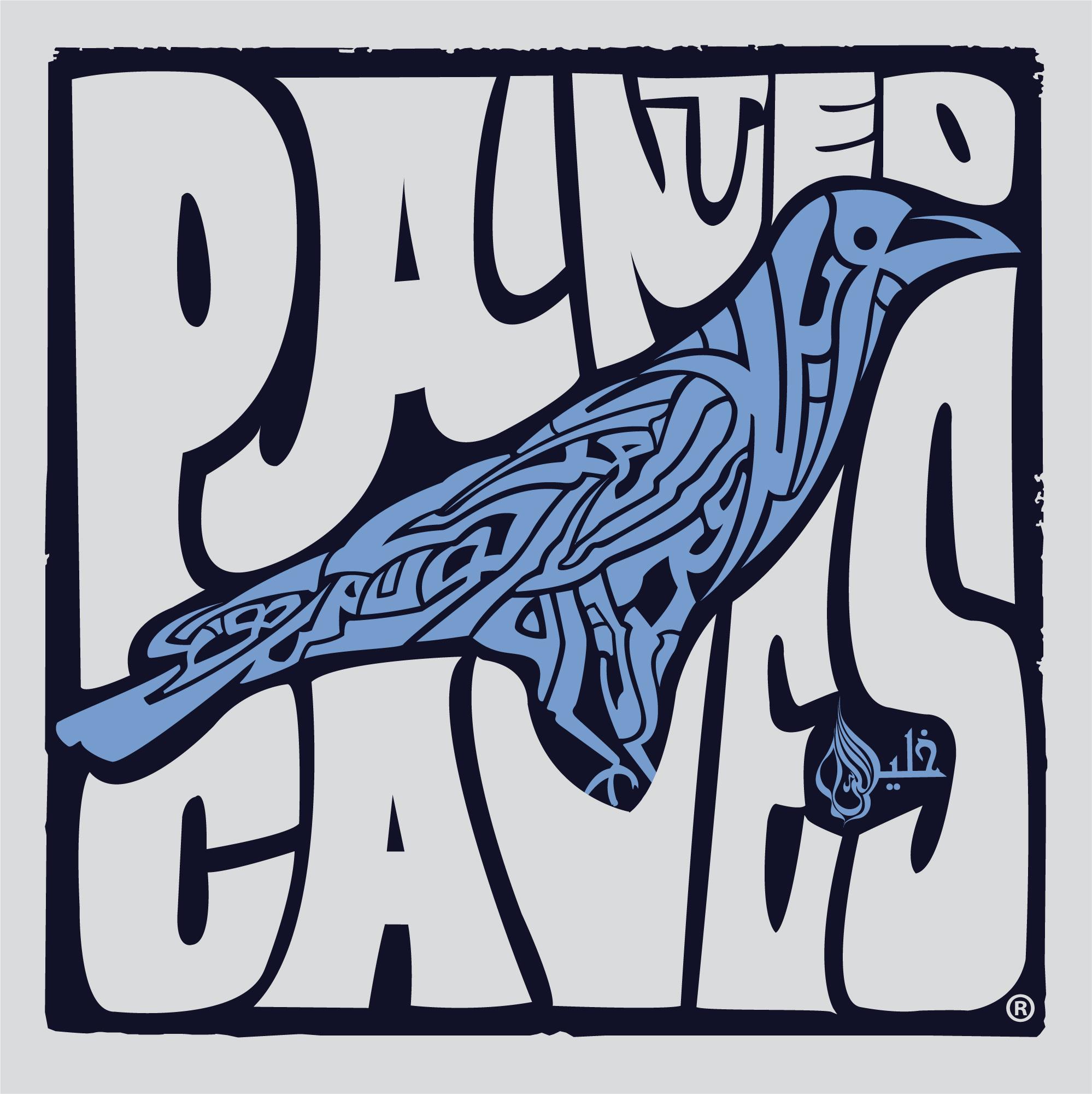 Like the official house band for the North African Surfer's Guild, Painted Caves navigates the desert sands out of the Near-East, into the African plains, and out beyond the great Western Ocean...Primitive Music For Modern Machines.

"Painted Caves were a highlight of the Orton Park Festival in 2016. Their unique, mystical sound, which seamlessly incorporates so many musical subgenres, was perfect for our festival. The audience loved them." - Dan Hobson, Festival Programmer@OPF, Madison, Wis.

"Painted Caves have grown into a louder, more brazen act over time while still maintaining a distinctly Middle Eastern sound, but there is an unusual belligerence to this performance, if flute-heavy music can possibly be belligerent."Milwaukee Records

"The musical influences of Painted Caves ranges from Middle Eastern to The Doors to Indian music to The Talking Heads and the result creates a delicious and compelling variety of textures and rhythms." - Helena Perkins-White, host of Global Revolutions, WORT 89.9FM

"…an alchemical marriage of ’60s rock and age-old Arabic folk, producing an offspring entirely contemporary and ageless" - The Shepherd Express

"Painted Caves emerges as a great work of art!" - Inside World Music

"Dreamy yet with a rock sensibility, the songs are elegantly composed psychedelia rooted in Lubbad and Kashou’s Near Eastern heritage. The reverberant jangle of a Silvertone electric guitar harmonizes with the eerie twang of the oud as drumsticks meld with hand-slapped percussion. Minor keys set the tone for music that suggests an altered reality in a beautiful Kasbah of the mind." - Milwaukee Express

This installment features Painted Caves performing "Nobody Knows The Trouble I've Seen," a spiritual that dates back to the days of slavery in America. Though the song's composer and year of origin are unknown, it was published back in 1867. Since then, the sorrowful song has been covered by Louis Armstrong, Sam Cooke, Patti LaBelle, and The Blind Boys Of Alabama. The video was shot, recorded, and edited by Cheston Van Huss of Effigy Media. Grant Steskal engineered lighting. Travis Whitty produced the opening sequence. Public Domain is sponsored by Colectivo Coffee Roasters.

Blood in the Water

'Blood in the Water' - Painted Caves, live at the Fresh Thyme Block Party in Milwaukee, June 2016.

Al Nakba (The Inheritance of War)

Painted Caves soundcheck with an instrumental take to their "ode to the office worker" 'Paper Tigers' - at the Global Voices series by Hothouse at The Alhambra, Chicago IL on 20th November 2016. (c) 2016 Amarrass Records. www.amarrass.com

In Daydreams (Live at Summerfest 2015)

Painted Caves perform 'The Jaws of Life' at the Johnson Controls World Music Stage at Summerfest Milwaukee on July 2, 2015.

Painted Caves - Blood in the Water

PAINTED CAVES - The Ocean (with Barmer Boys and Lakha Khan)